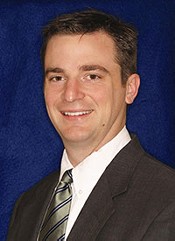 Endodontist
Dr. Ber was born and raised in Thibodaux, LA. He then attended LSU in Baton Rouge for four years. In 2002, Dr. Ber graduated from LSU Dental School in New Orleans. Following graduation he attended Saint Louis University for two years in St. Louis, MO. There he received his certificate in endodontics and a Masters of Science in Dentistry. He has been practicing in Houma since 2004. Dr. Ber and his wife Jamie, reside in Thibodaux and are the proud parents of Anderson Joseph Ber and Caroline Louise Ber. 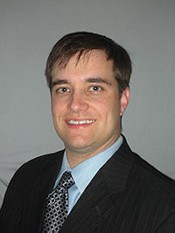 Endodontist
Dr. Gaudet was raised in Houma, LA, attended Vandebilt Catholic High School, and graduated in 1996. He then attended Louisiana State University in Baton Rouge. Following graduation in 2000, he continued his education at LSU School of Dentistry in New Orleans, receiving his DDS degree in 2004. He worked in private practice as a general dentist for three years before deciding to specialize in endodontics. In 2009, he received his certificate in endodontics from LSU School of Dentistry. He and his wife, Dr. Paige Gaudet, reside in Houma and are the proud parents of twin boys, Samuel and Reece.

Our staff of dental assistants and office coordinators are well-trained professionals providing the finest individual care and are dedicated to serving our patients. 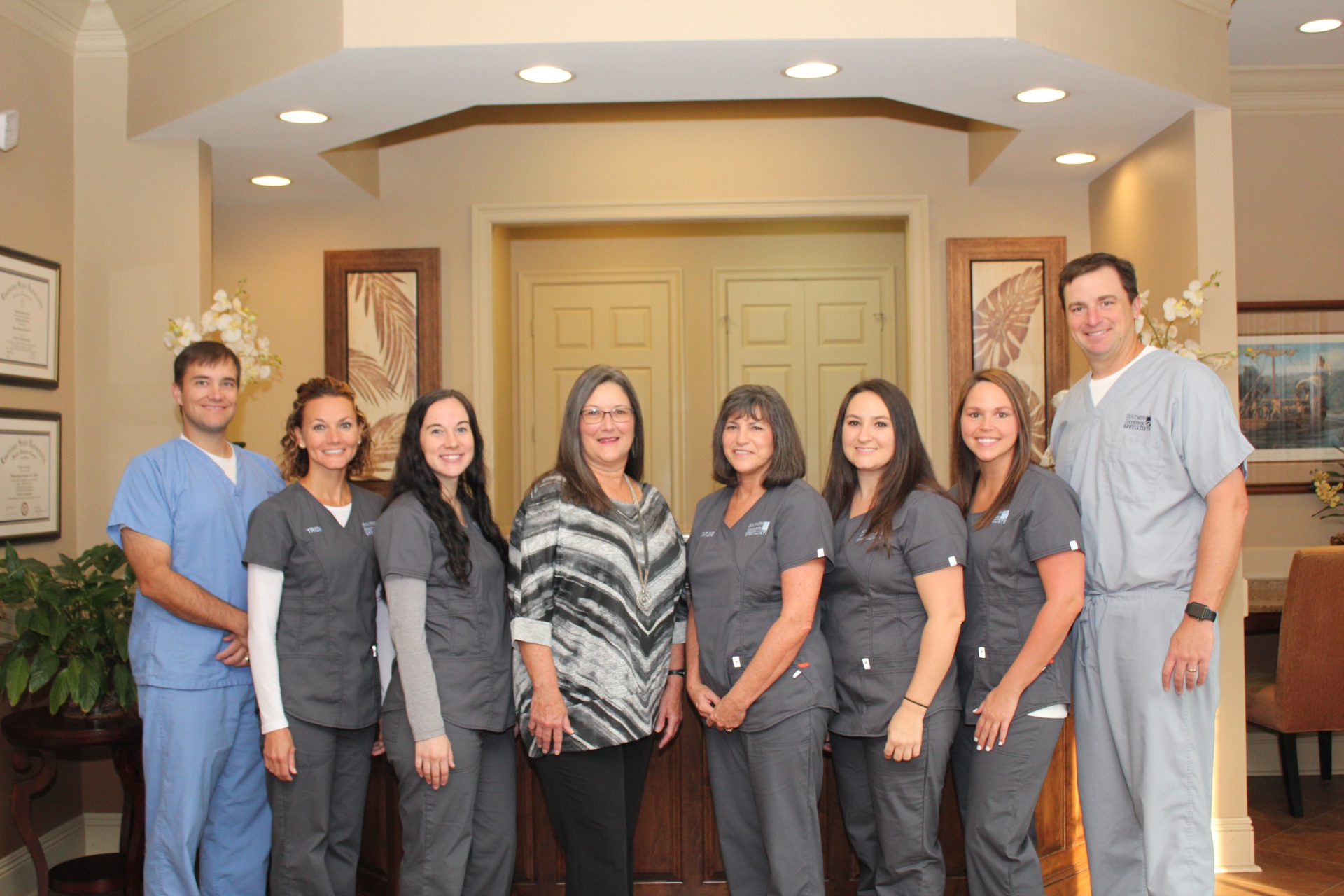 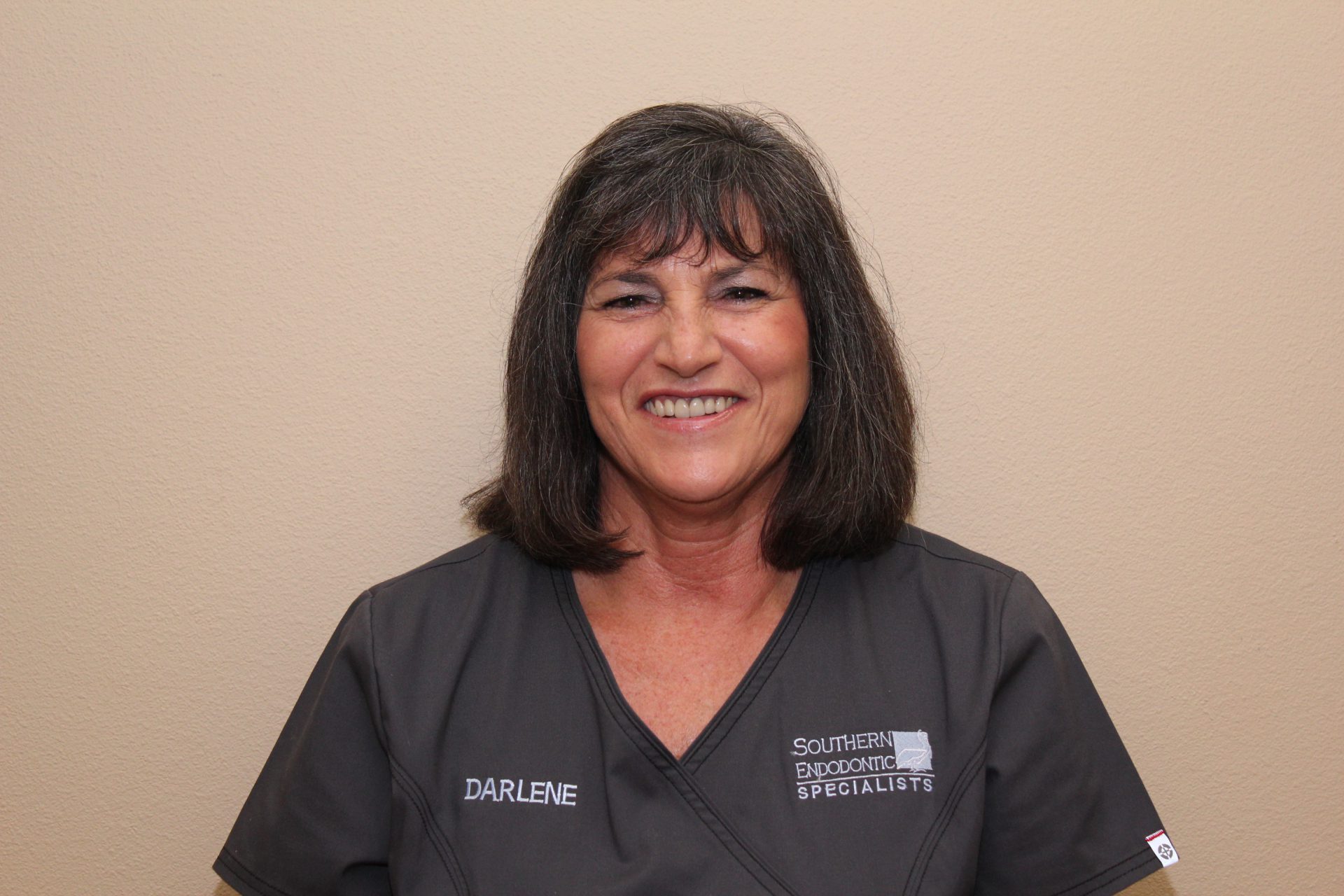 Office Manager
Darlene has been in dentistry now for over 35 years. She is our office manager and will handle scheduling your appointment along with any answering any financial questions you may have. 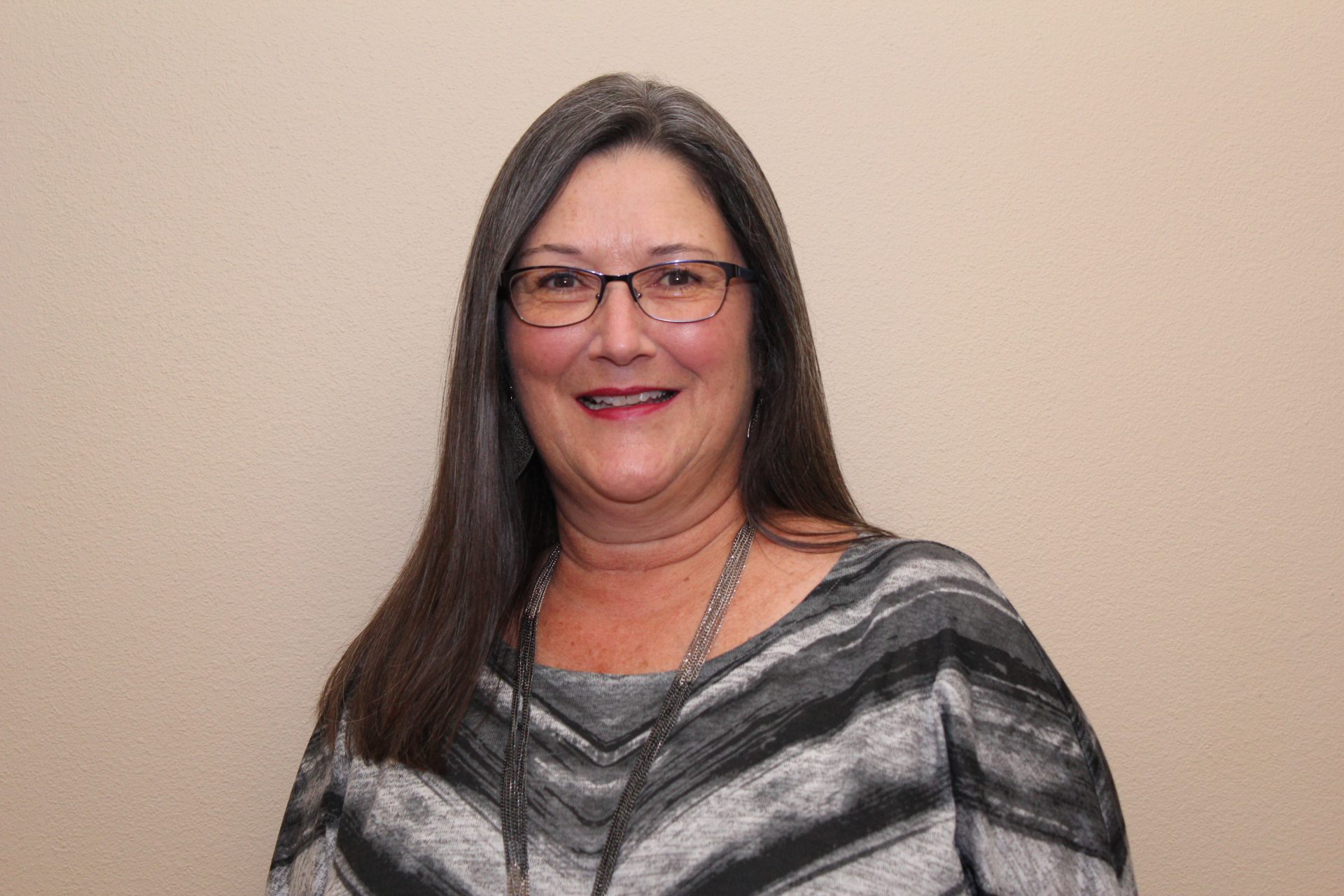 Professional Relations Coordinator
Lisa is our professional relations coordinator. She is in charge of any customer service questions you may have encountered during your visit. She works closely with our referring doctors to ensure you will receive the best care possible. 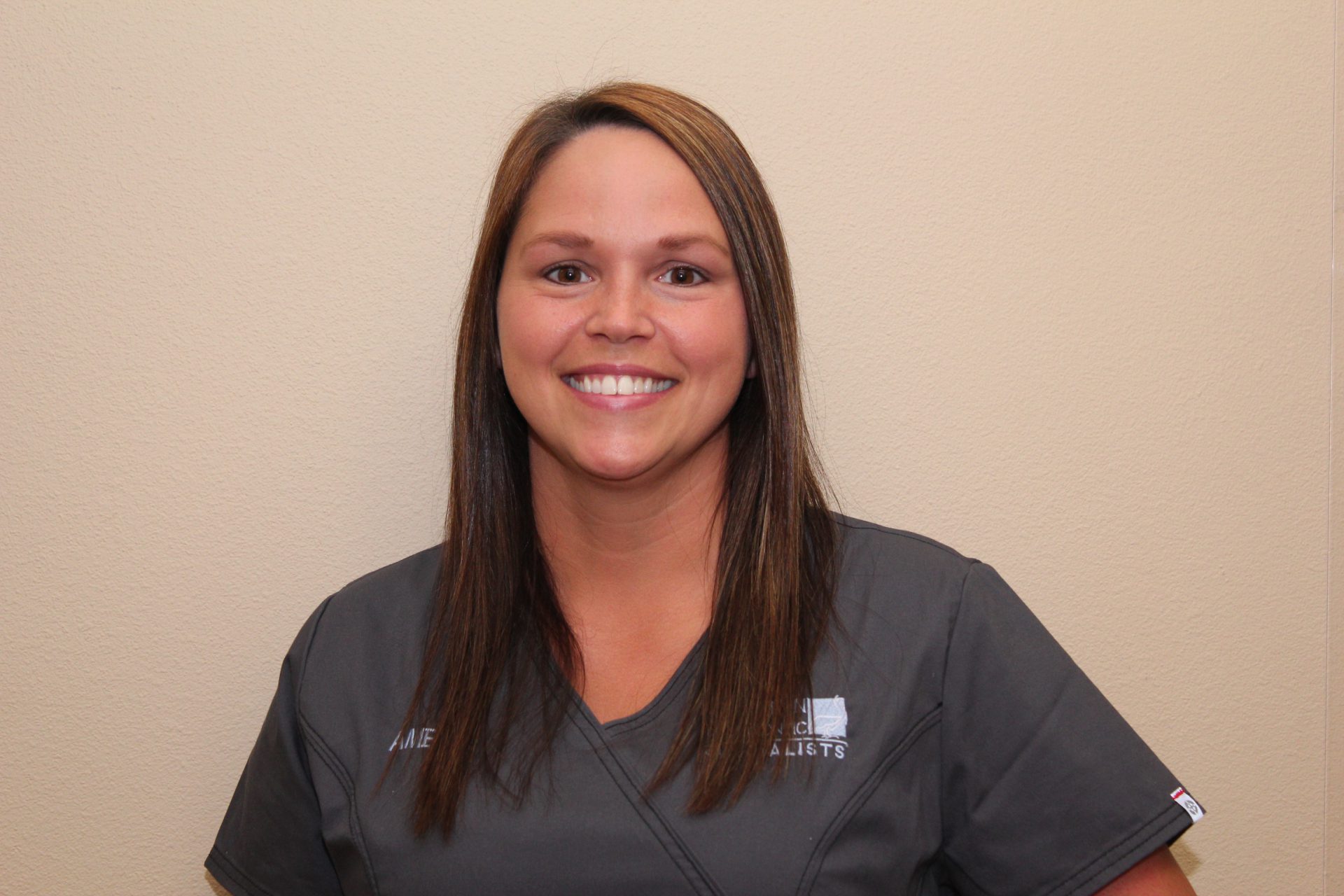 Dental Assistant
Amber has been a chairside dental assistant for over 7 years with Dr. Gaudet. 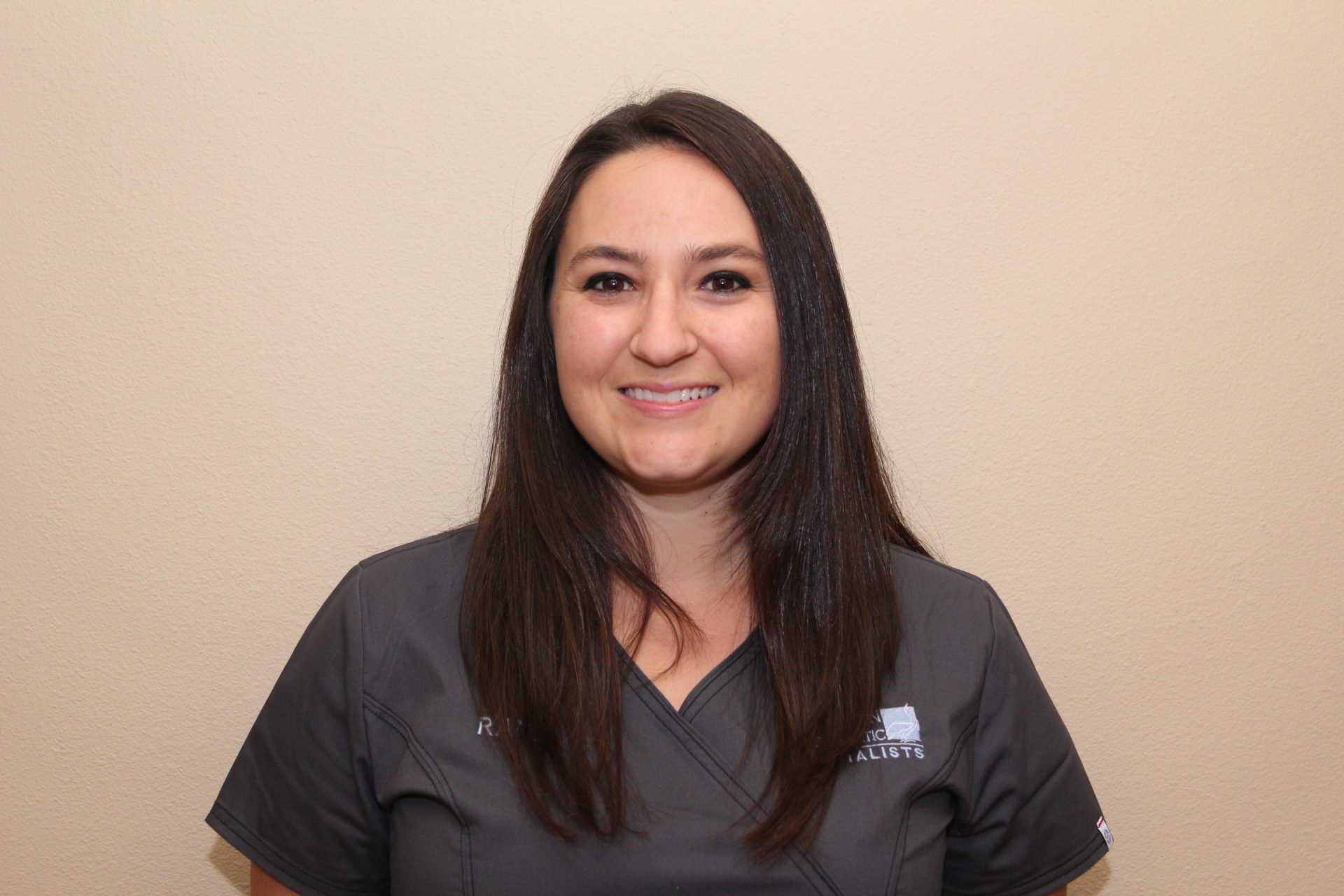 Dental Assistant
Randi has been a chairside assistant for over 6 years with Dr. Ber. 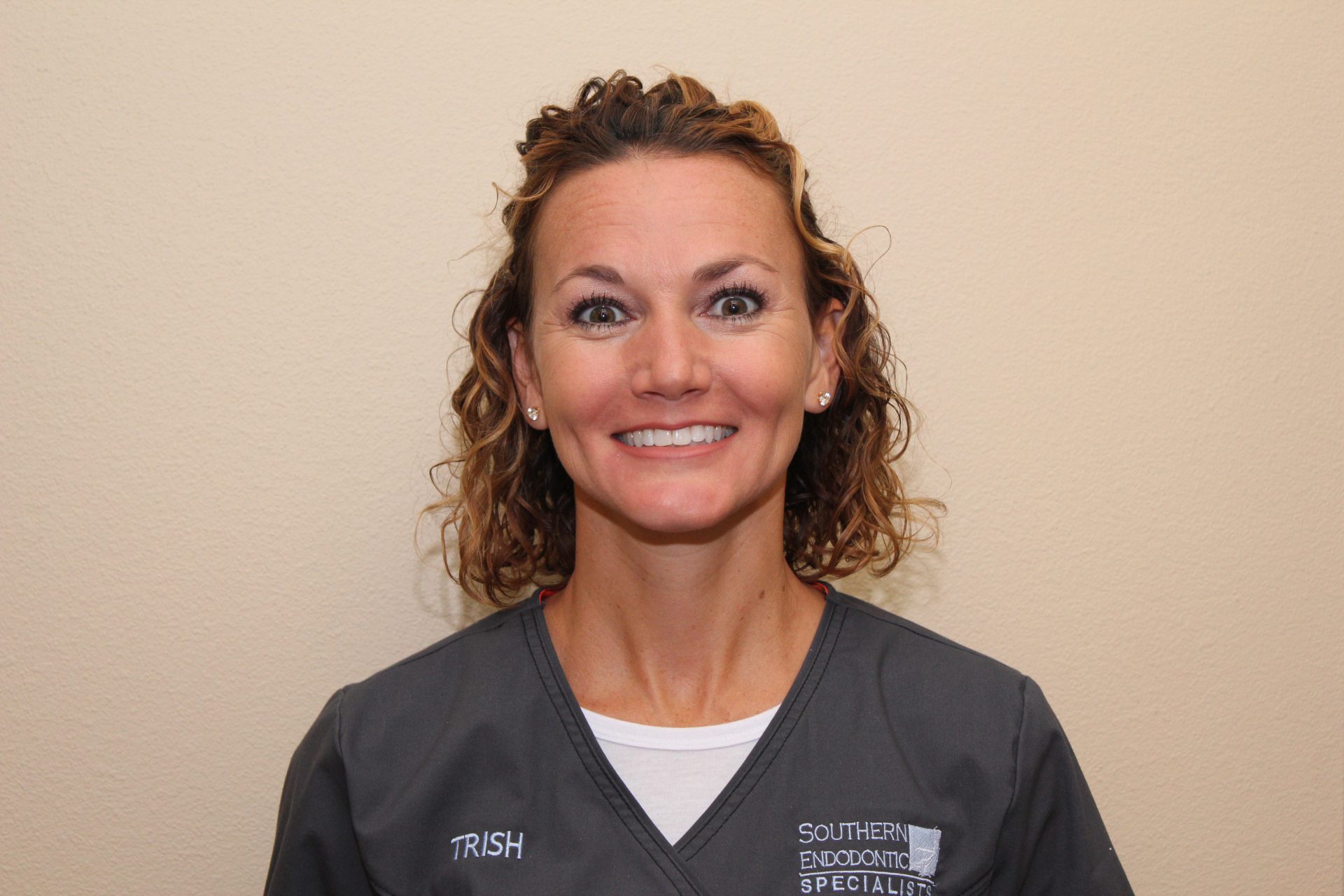 Dental Assistant
Trish has been in denistry for 15 years and is a chairside assistant for over 6 years with Dr. Gaudet. 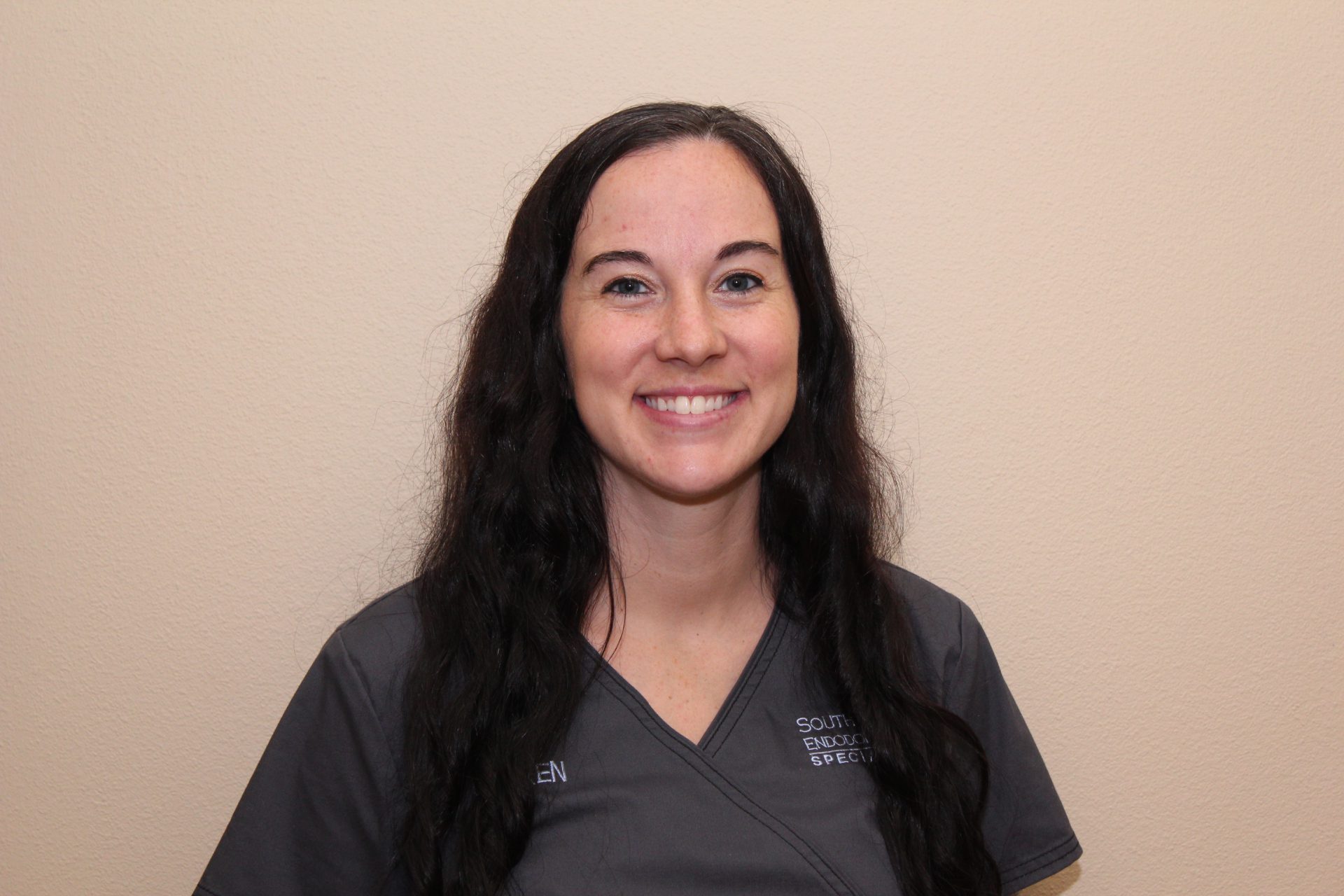